We live surrounded by technology and while we know how to use it, very few of us have a comprehensive knowledge of how stuff actually work. For instance: do you know how a smartphone connects to another smartphone? Do you know how GPS devices, WiFi networks, and TV and radio work? If you’re clueless, don’t worry; most of us are.

If you’re interested in learning more about the world that surrounds us, today you can learn more about radio waves and how they work. Why radio waves? Because they are the ones which make most of the today’s technologies possible. 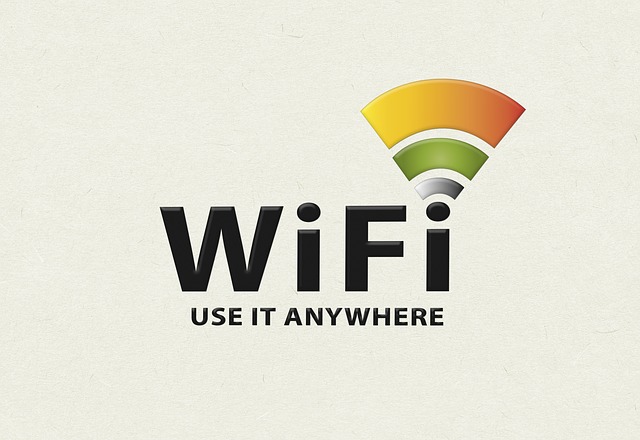 Technologies based on radio waves

Just to make an idea, here is a list of technologies that use radio waves to transmit data:

As you can see, most of our modern world is built on radio waves, but how do these actually work? Well the basic technology is actually quite simple and we’re going to discuss it step-by-step.

How does radio technology work?

First, you should know that it’s extremely easy to make a radio transmitter, but with rudimentary equipment you can only transmit static. This means the wave doesn’t carry anything (no data) so it’s just for experimental purposes.

To transmit data, technologies today need continuous sine waves. This type of radio waves is easily accessible and everyone can enjoy their share. If you could see radio waves, you would realize that every inch of our space is filled with waves that transmit different types of data, from TV to WiFi, to radio, and more. Since there are so many users for each type of information, we need different radio signals that work on various sine wave frequencies. This is how our devices know which waves to use.

Now, the most rudimentary example of a radio transmission is a baby monitor. The device which sits in the baby’s room is a transmitter, and the one in parent’s room is a receiver. Waves are transmitted to the receiver and this is how mom and dad know if junior is crying.

Now, the same technology applies to other devices, only the sine wave must be modulated in order to encrypt the information you want to transmit. This means you are intervening on the way the wave is transmitted. Right now, there are 3 main ways to modulate a sine wave:

Once the information is modulated into the wave, it can be transmitted all over the world using antennas.